Empathic Hypnosis : A Theory Behind The Master Mind Method 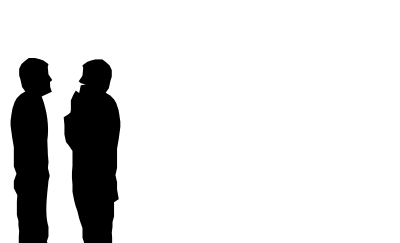 You know the feeling, I’m sure…

…when you start a conversation with someone, and then deep down, something inside you just clicks. Without a word being uttered the person you’re talking too feels it too. A strange Primeval “deep in the soul” kind of feeling when your mind ‘connects’ with another person’s.

They somehow know what you’re about to say. Your thought paths converge. You’re both completely absorbed in the conversation. A feeling of confidence washes over you and time no longer exists. In this absorbed state of mind hours will pass you by as quickly as they ever have. I suppose for want of a better term, you could call it Empathic Hypnosis, as you are both taken into a trance like state.

This “Empathic Hypnosis” is what is behind the power of Napoleon Hill’s Master Mind Theory. Producing this ‘connection’ between two people is hard enough, but when you add in more minds to form a group of three or more, the fine balancing act between the minds in the group gets harder, logarithmically it seems.

Let’s first get back to this Empathic Hypnosis theory and try and work out what it actually is.

I’ll explain that in the next update soon.